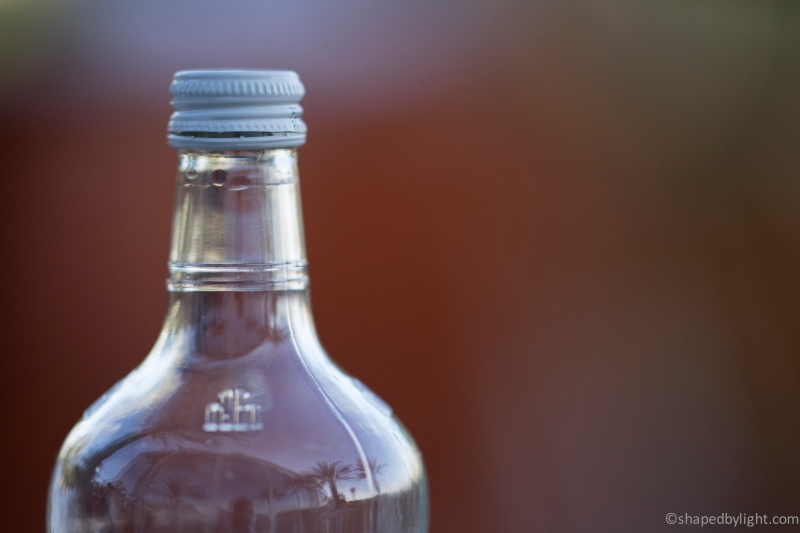 This is not a review. It is merely a brief report, which shares the experience of shooting with this incredible combo. And it is truly exceptional for many reasons.

Read on to find out.

I will not get into providing detailed descriptions of the gear, features or specs as there is already ample coverage on the web. Suffice it to say, that I for one have no doubt that the Sony A7r will have its place in history and will influence future camera design in photography. Yet for many, it is a controversial camera, and the review sites and experience blogs will both attract many followers as well as drive many people away.

What cannot be denied is that having the power of such a small high-resolution full frame camera, even with just a handful of dedicated lenses at launch, yet with the ability to adapt so many lenses (some better than others) can, caveat emptor, in the “right” hands, make really stunning photos.

I was curious about, and drawn to using the Sony Zeiss 135mm f/1.8 lens and the new LA-EA4 Adapter with the integrated translucent mirror on this camera.

There are many photos on the web, which show what this lens is capable of, and I had thought that it rendered very nicely with impressive subject isolation and a very attractive bokeh.

The adapter is “passage obligé” for adapting an A mount lens to an E Mount Camera, but adds Sony’s translucent mirror technology to the A7r which doesn’t have one as Sony DSLR’s do. The adapter also adds phase detect capabilities which the Sony A7r doesn’t have.

I know some will ask the obvious question: what’s the point in using a mirror-less camera, just to then add a mirror and bulk? And the answer quite simply is that you don’t have to. In addition to the E mount lenses, here is a plethora of lenses that are adaptable without the LA-EA4 adapter, and the A7r will still win in portability and IQ over a DSLR being a camera so compact with fairly compact native lenses like the Sony Zeiss 35mm f/2.8 and 55mm f/1.8 and which is thus candidate to be taken everywhere.

But really the point is that f/1.8 on a full frame 135mm lens is truly exceptional in terms of pushing the limits of low light photography and depth of field control, that, in itself, it is reason enough to want to shoot this lens on the A7R.

However, this is not the only reason.

The Sony LA-EA4 adapter adds so much to the equation by providing mount adaptability, the translucent mirror with its phase detection capability, and the drive motor for the lens.

One could be content again for the single additional factor that the extra bulk enables autofocus with a venerable adapted lens, yet, one more time that is not all!

In fact, the result of this combination is significantly faster autofocus than when using the E mount native lenses. Not by just a tad, but really much faster. So much, that it becomes a truly compelling story.

This is an example of selective focus; in the picture above, I targeted focus on the reading glasses worn by the subject and in the picture below I focussed on the beer bottles. In both cases focus was extremely fast and reliable.

The next set shows selective focus switching again between focus on closest and furthest subjects respectively. Very good depth of field control and rapid focus in both cases.

I took the next picture targeting focus on the beer glass with instantaneous focus acquisition.

You will notice a blur in the foreground of that last picture in the shape of a bottle. It is in fact the bottle from the top of the article with the cap/top taken off.

All my pictures here were taken at ISO 1250, partly to ensure high speed and partly as I wanted to test at that point for IQ. Only a couple of pictures had a slight adjustment to exposure in Lightroom but were converted to jpeg without any further adjustments. Most are in fact untouched.

I am very satisfied with the experience and am really just getting to grips with how much faster focus is with this combination versus with native lenses (I tested against the 55mm f/1.8).

If a bright and fast telephoto is required with the A7R, then I cannot recommend this combination more.

I come from the Leica M9/M9P camp and will continue to treasure this camera and the great Leica lenses which I was able to acquire over the past few years. I am also a big fan of Olympus and am enjoying the EM1 greatly. The Olympus Zuiko 12-40mm f/2.8 hasn’t come off that Camera except once or twice since I have acquired them. A great combination! Other Cameras I use include the Sigma DP1 Merrill and DP3 Merrill; that love affair is also another story.

Although I haven’t tested focus on fast moving targets (not my penchant in photography), I am expecting great things out of the Sony A7R and know I will enjoy it even more for portrait work using the Sony Zeiss 135mm f/1.8 Lens and Sony LA-EA4 Adapter.